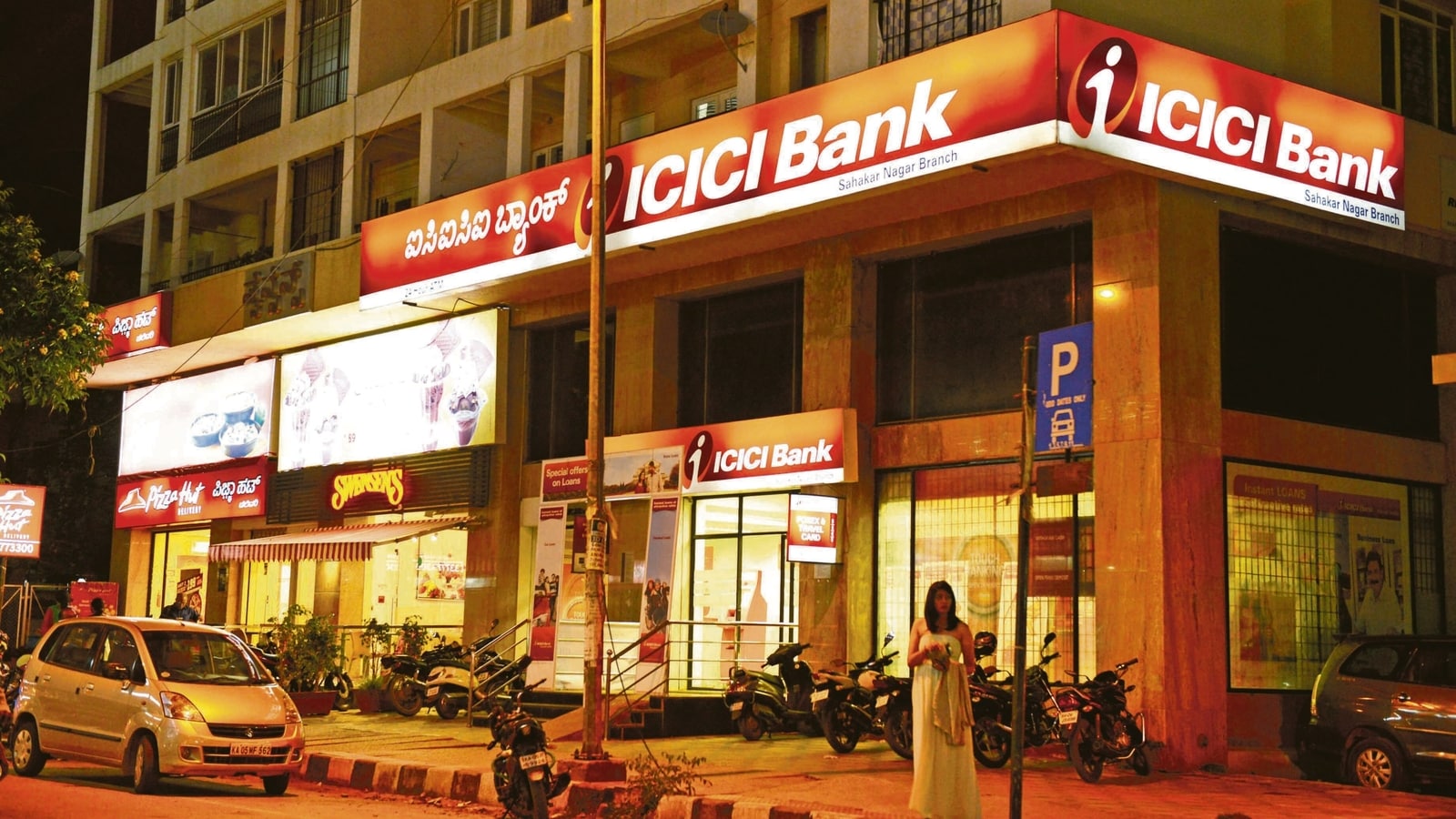 Private lender ICICI Bank has hiked the interest rates on fixed deposits less than ₹2 crore. On its official website, the bank has announced the revised rates after an increase of 50 basis points on the term deposits maturing in seven days to ten years. ICICI Bank is offering interest rates ranging from 3 per cent to 6.25 per cent for general public on fixed deposits for the above mentioned period.