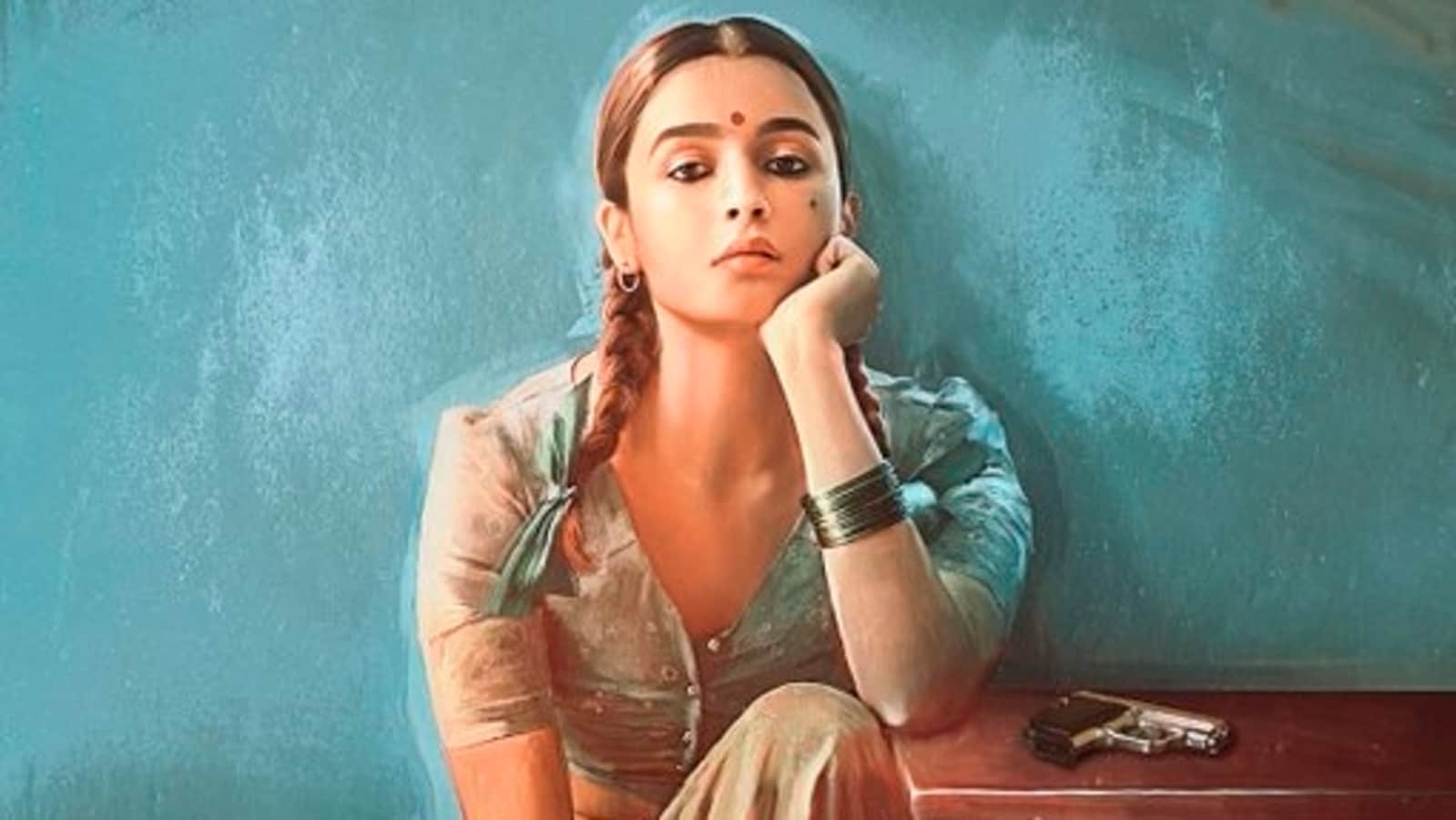 Gangubai Kathiawadi, starring Alia Bhatt as the titular figure, had a successful first weekend at the box office. The film had registered an opening of ₹10.50 crore and had collected ₹13.32 crore on day two. It showed decent growth on Sunday, collecting around ₹15 crore, taking its weekend collections to around ₹38.82 crore. With a positive response at the box office, the Sanjay Leela Bhansali film is said to have revived the movie theatres in India after the coronavirus pandemic. Also read: Gangubai Kathiawadi movie review: Alia Bhatt shines in Sanjay Leela Bhansali’s tale of pain and rage turned into victory

Sharing the Sunday collections, a report on Boxofficeindia.com stated: “Gangubai Kathiawadi will have an excellent Sunday in the range of 15 crore nett as Gujarat, UP and MP show growth in the 40-50% range and maybe even more. The film had a good opening day in mass led pockets for a female led film and consolidated on Saturday and Sunday has gone up strongly.”

Gangubai Kathiawadi is expected to get a ‘boost’ with the Maha Shivratri holiday on Monday. Film trade analyst Taran Adarsh had tweeted on Sunday, “#GangubaiKathiawadi biz will get a boost on #MahaShivratri [Tue; Day 5] and if it stays strong on Day 6 and 7, expect a big, fat total in *Week 1*… This, despite 50% occupancy in #Maharashtra, where it’s performing best.”

Taran Adarsh also confirmed that the film is performing good overseas as well. He tweeted on Sunday, “SLB: The big crowd puller in overseas… #SLB enjoys a loyal fan base in the international markets… #HDDCS, #Devdas, till #Padmaavat, every film was a money spinner #Overseas… Now #GangubaiKathiawadi is doing wonders in key #Overseas markets.”

Gangubai Kathiawadi revolves around a young woman who was forced into sex trade and eventually became a prominent and celebrated figure in the Kamathipura red-light district of Mumbai. It also stars Ajay Devgn, Vijay Raaz, Shantanu Maheshwari and Seema Pahwa.