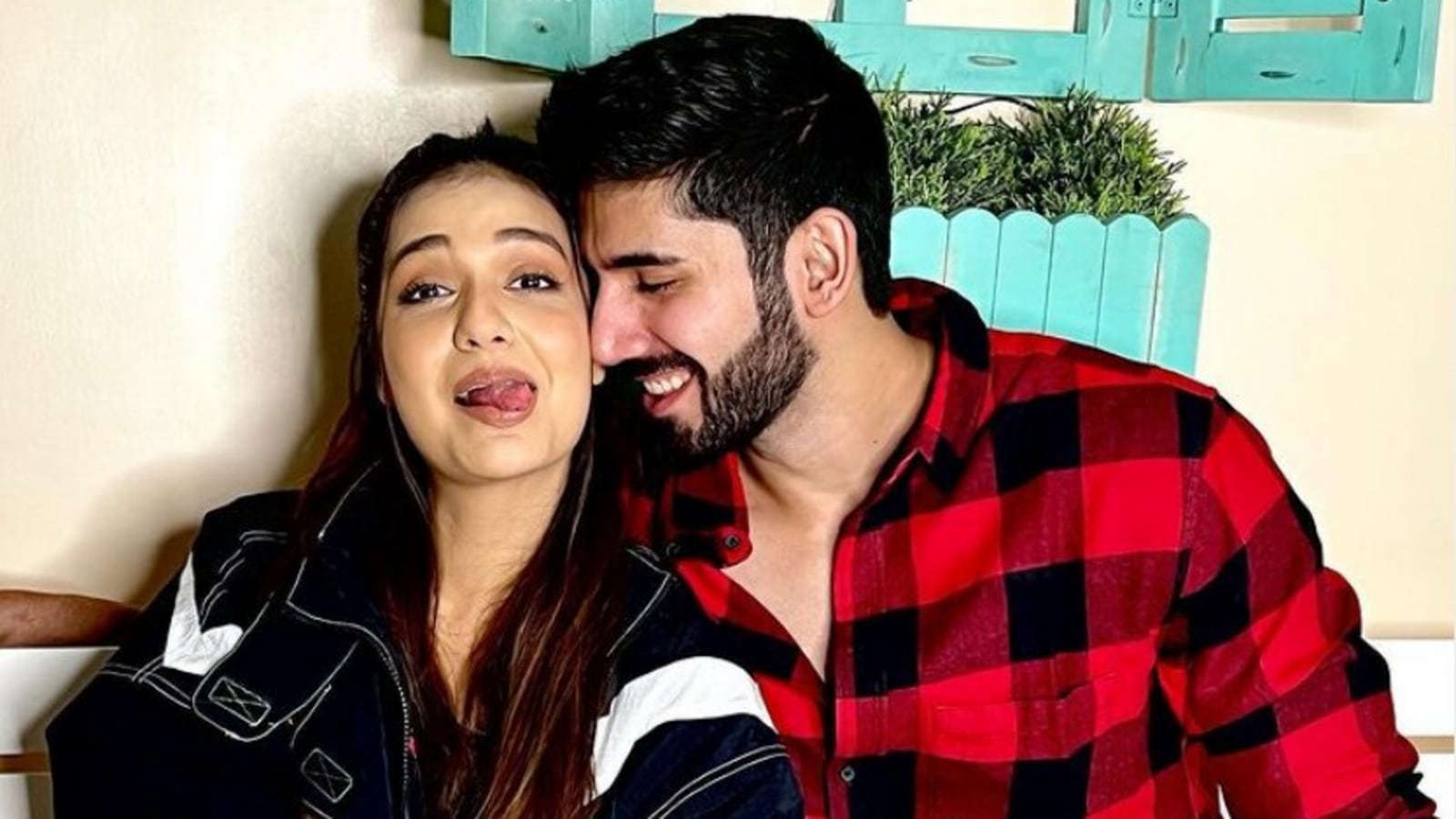 Divya Agarwal has announced her split from Varun Sood after four years of being together. The winner of Bigg Boss OTT took to her Instagram account on Sunday to make the announcement. While announcing the break-up, Divya also said that Varun Sood is a great guy and will always be her best friend. Also Read: Varun Sood reveals why Divya Agarwal was not offered Bigg Boss 15: ‘The makers called and told her…’

Alongside a close-up picture of herself, Divya shared a long note in whcih she spoke about self-love. She said that she doesn’t blame anyone for the way she has been feeling, but will like to take some time to live for herself.

“Life is such a circus! Try and keep everyone happy, expect nothing that’s true but what happens when the self love starts declining?? No i don’t blame anyone for anything that’s happening to me.. I feel worked up .. and that’s okay .. I want to breathe n live for myself .. that’s okay ! I hereby formally declare that I’m on my own in this life and would like to take my time to live the way I want to!” she wrote.

Divya, who was friends with Varun before they participated in Ace of Space where the latter proposed to her in the house, added, “No, it’s not always necessary to have big statements, excuses and reasons for a decision. It’s just my choice to step out of it. I really value and love all the happy moments I spent with him. He’s a great guy! He will always be my best friend.”

She concluded her message by asking others to respect her decision. Divya also shared the post on Instagram Stories, writing, “Thank you Varun for everything. Will always be good friends.”

Divya and Varun were living together for the past couple of years and had recently announced that they are planning to buy a new house. The news of their split took their fans by surprise, who commented on Divya’s post to express their sadness. One wrote, “Hurts my heart! Hope you guys find all the happiness in the world and a way back to each other!,” while another commented, “please no.” Meanwhile, some fans assured Divya that they will respect her decision.