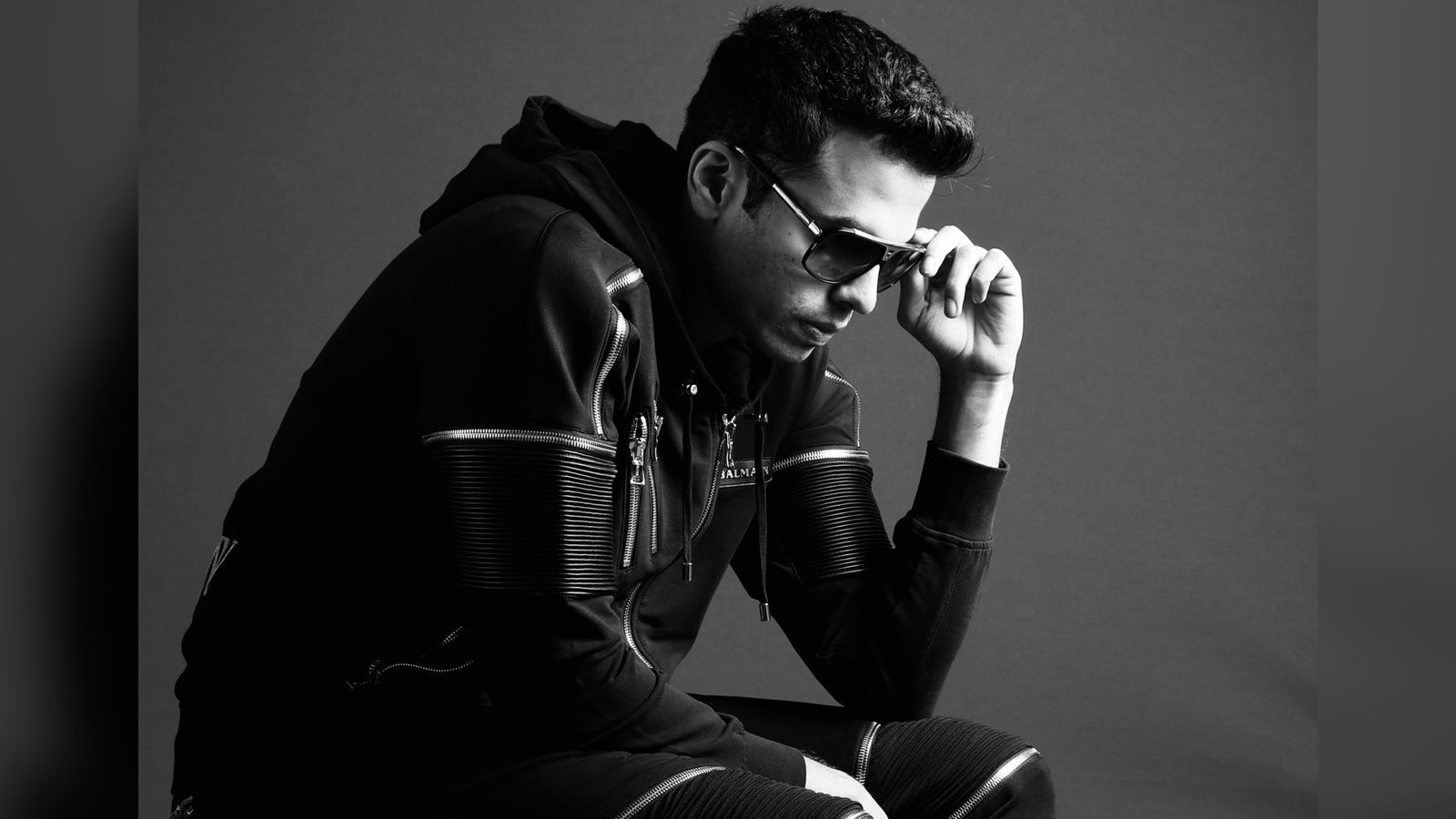 With the release of his hit debut single ‘Junoon’, which is already making rounds on the top ten list of trending songs, Adarsh Ajmera is the hottest new musician in town.

‘Junoon’ which is composed and penned by Shaurya Khare who is known for popular rhythms like ‘Fariyad’ and ‘Meherbaani’, sung enthrallingly by Simran Ahuja and Adarsh Ajmera who will also be seen featuring alongside actress Swati Sharma in the music video which perfectly matches the intensity of the building crescendos of the melody.

While in conversation with Adarsh Ajmera about his emerging new success, he shared that Bollywood was always in his cross hairs as he is a Bollywood fan and knows how music drives the people of this country. He stated that his idea of music is simple, that everyone should be able to make sense of it and should be able to enjoy it. Junoon is the perfect new addition to your wanderlust playlist. The entirety of the song, most specifically the lyrics will stick with you, striking a romantic chord in your heart every time your hear it.

680 thoughts on “Adarsh Ajmera is hitting all the right notes”