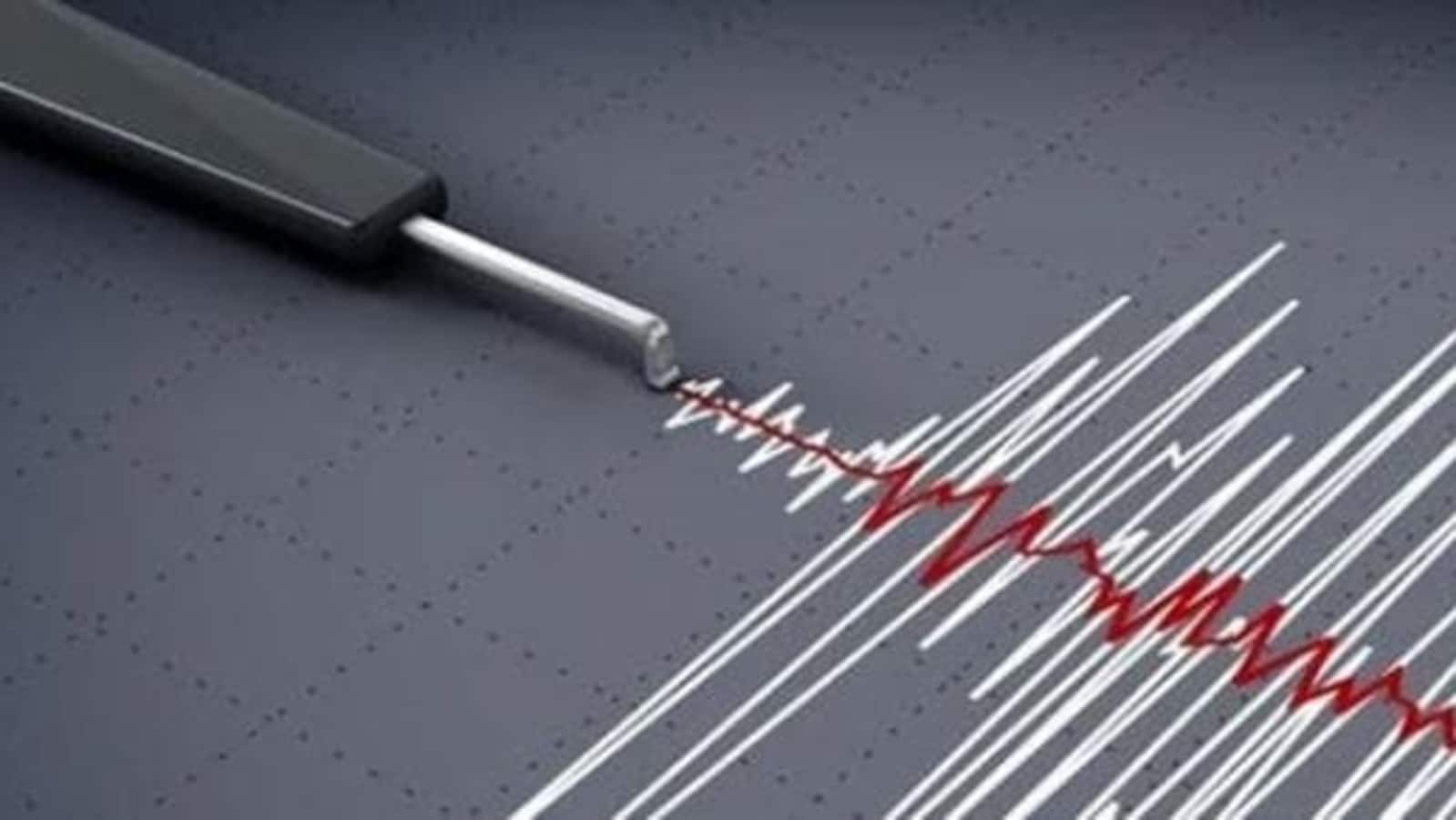 The earthquake occurred at 7.09am (local time) and had no tsunami potential, Indonesia’s geophysics agency said.

An earthquake of magnitude 6.2 struck near the western coast of Indonesia’s Sumatra island on Friday, the country’s geophysics agency BMKG said. The earthquake’s epicentre was on land and had no tsunami potential, the agency said on Twitter.

According to the United States Geological Survey (USGS), the seismic event occurred at 7.09am (local time) at a depth of 12.3 km.

There were no immediate reports of casualties or structural damage.

Indonesia’s 17,000 islands are vulnerable to frequent earthquakes as the country falls in the Pacific Ring of Fire, a horseshoe-shaped belt of volcanic eruptions and earthquakes.